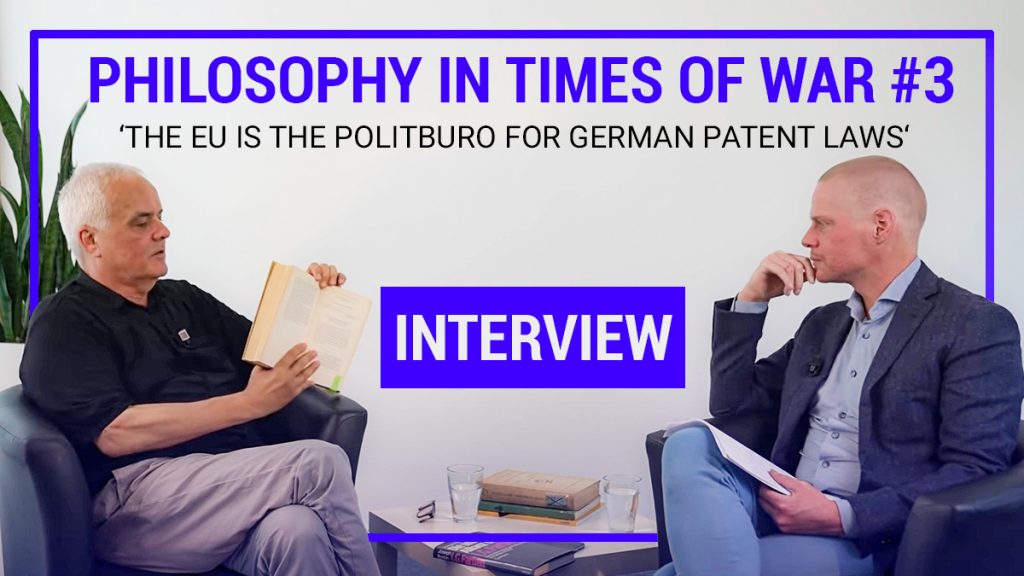 In a new video interview Dr. Matthias Rath talks to Tom Zwitser from the Blue Tiger Europe team as part of its ‘Philosophy in Times of War’ series. Revealing the truth about the criminal nature of the pharmaceutical industry and its role in the perpetration of two world wars, Dr. Rath describes the function of the Brussels EU as the politburo for German patent laws and explains why stakeholders of pharmaceutical interests are actively preparing for a new global conflict. Published at a time when the people of the world are urgently seeking answers to the coronavirus crisis, this interview is essential viewing for anyone who wants to understand the bigger picture behind the Dr. Rath Health Foundation’s global mission of ‘Health for All’. 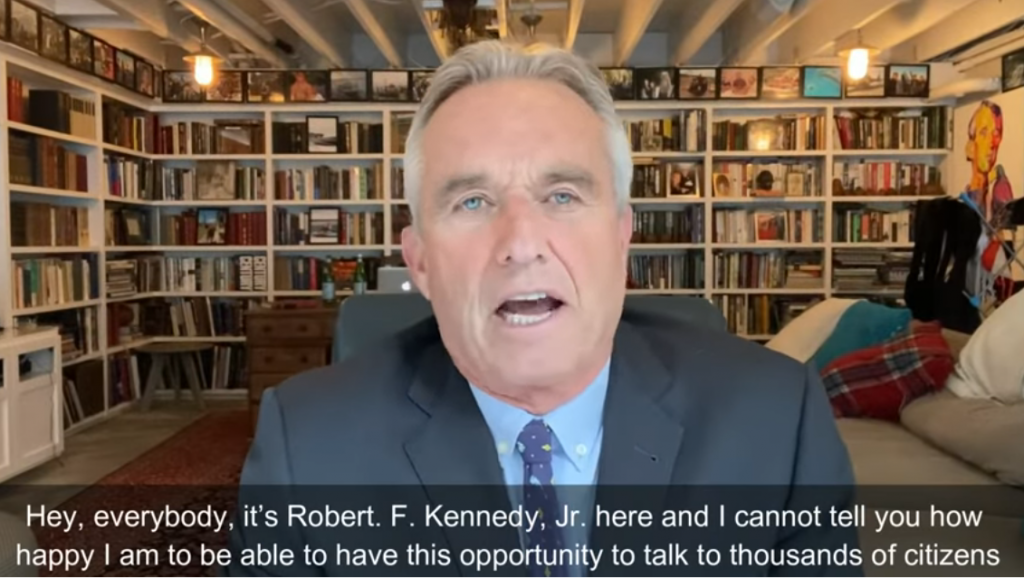 Starting from Germany, lawyers are uniting worldwide to make an end to the biggest crime of the century: The Covid Plandemic Scandal.
49′

Corona: The Simple Truth in 6 minutes

In case the video is censored, find it at Bitchute.

You think it is not that bad?
Watch this:

Are we killing ourselves and our kids with WIFI and cell phone radiation?
Incredible amounts of harmful radiation is going through our body nowadays. And the industry is the latest to warn us.
Watch this trailer of “Generation Zapped” and be warned.

A must see documentary about the importance of understanding mobile phones dangers for our children’s and our own health. And for our bees, our food, our future. This 1.5 hour film could save your life.

Order the DVD at flatfrogfilms.com

RESONANCE is a sensational eye opening documentary which reveals the harm we are doing by existing in an ocean of man made wireless frequencies. Two billion years ago life first arrived on this planet; a planet, which was filled with a natural frequency.

This is good journalism. Thanks ITV. How is it possible that millions of people get this poison into their mouth? Poison? Yes. Amalgam fillings are about 50% mercury, which is one of the most poisonous things in the world. You can’t put mercury into the environment, but you can put it in your mouth? What a world. In some countries it is perfectly legal, while in other countries (Sweden, …) amalgam fillings are completely banned. Not everyone gets problems immediately after placement of silver fillings, but how many proof do we need, to know that mercury comes out of the fillings, sooner or later damaging our health? Watch this documentary and make your own conclusions.

Just say no to GMO’s

Why? What are they? Are GMO’s really dangerous? Just watch this 6 min. video with facts.

Genetically Modified Organisms appear to be in our world because of the huge amounts of money involved. While destroying our health, our children’s health and the lives of small farmers working the natural organic way. Can you do something? Yes. Watch the video.

Spread the word in any possible way. Thanks.

“Twelve hundred years ago the people of Tibet developed a comprehensive medical system. They understood how the mind affects the body. They knew subtle ways of changing the body’s chemistry with medicines made from plants and minerals. They blessed their medicines in lengthy rituals. And they encoded this knowledge in a series of elaborate paintings called thangkas. Blue Buddha: Lost Secrets of Tibetan Medicine traces the odyssey of traditional Tibetan medicine from it’s roots in ancient Tibet, to a worldwide interest in it’s traditional medical wisdom.

It is always good to check another voice on climate change, that has a complete opposite picture of global warming – global cooling. This is the other side. Many scientists who disagree with the common idea of CO2-connected global warming and they tell you why.

Let’s never limit ourselves by just looking to the main stream media only. They somehow (advertising money?) rarely mention true critics or opposite points of view. Even if we were not sure about those dangers, the precaution principle should apply. Does this make you think of asbestos, cigarettes, DDT, etc? Right.